With Augmented Reality (AR) changing the way we shop, learn, and look at our health, there is no surprise that AR is taking over the automotive industry.

To keep up with production, car manufacturers are always looking for the best technology to get the job done. That’s why big automakers like Volkswagen, Mercedes, and BMW are integrating AR into their companies. And because of this, the Automotive AR industry is expected to hit $5.5 billion in 2022.

To give you an idea on how helpful augmented reality is, these companies don’t just use AR for one stage. From prototypes to manufacturing, and even repairs, AR integrates into every step. 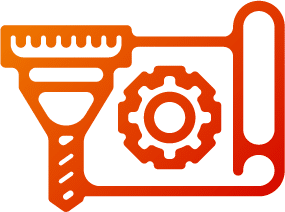 Prototyping a car is a difficult process that takes a lot of money, time, and effort. Many prototypes never even reach production. However, AR cuts back prototyping costs. With AR, you can project virtual elements on top of existing objects, saving companies time and money when fixing up these prototypes.

Because of this technology, prototypes can be changed virtually, as needed, until the product is perfect for production.

While AR is perfect for manufacturing cars, it’s also a great tool for those driving them.

Driving Safely, and with Style 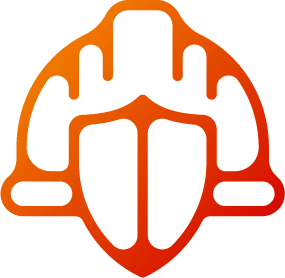 The driving experience seems pretty simple: keep your eyes on the road, pay attention to your speed, and don’t hit anything. Despite this seeming simplicity, Driving is still very risky–especially with phones. AR can help

With the AR Heads-up display (HUD) drivers see navigation, road signs, and other warnings projected right onto the windshield. Now, the driver has all they need without having to look down at their phone.

Though this may sound distracting, everything is kept simple and nonchalant so that all the driver needs to do is keep their eyes on the windshield.

And if that isn’t enough to get you excited, some AR systems can even help you with parallel parking!

Since the showcasing of the prototype in 2014, the AR Heads-up display has shown itself to be very popular among consumers. And because HUD is so useful, the technology is almost essential to have in all new cars.

To give you an idea on how popular HUD is, here’s a list of automakers who’ve released cars this year with this technology.

Along with buying a car with built in HUD, there are displays available through retailers like Walmart or Amazon.

Augmented reality can get the car on the road and keep it rolling, but what can it do if the car breaks down? 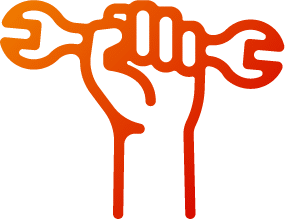 In the past, if there was any kind of work needing to be done to your car, the simplest way to solve the issue might have been to just take it to the mechanic.

Don’t get me wrong, some issues are so big that the mechanic is the only option. But because of the amount of time and money that goes into using a mechanic, there are some issues that can be solved with a little technology. Because let’s face it: what do you really learn from reading the car’s repair manual?

Because of AR, everyone has access to an interactive guideline that speeds up the entire repair process.

Not only can AR help you visualize the steps you need to take in order to fix your car, some companies have technical support services that can help speed up repair time by 40%.

The person working on your car will use the glasses to show the remote specialist what is going on. This specialist can give specific instructions as the technician is working so that everything works smoothly.

Even with AR being able to prototype, repair, and help drive your car, that still isn’t the end of what augmented reality can do for the automotive industry. 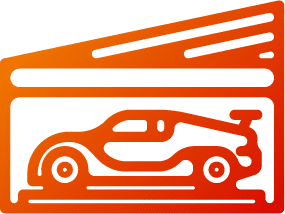 With everyone being encouraged to stay at home as much as possible, some may not feel comfortable going to a showroom and spending all day picking out a car.

Again, augmented reality has got you covered.

By using augmented reality apps, you can use your phone (or AR glasses) to see a dealership’s selection of cars from the comfort of your own home. This might even be the new best way to buy a car since you can pick your perfect interior, exterior, and customize the car your way, before heading to the dealership to buy it.

AR is here to stay

Because of how beneficial augmented reality is in every step of the automotive industry, it has proven itself to be valuable to both manufacturers and consumers.

Augmented reality comes in many different forms, and often makes jobs easier to do.

If you have a question about starting an AR application, contact our team and we’d love to help. Or, check out our other articles on how AR could be affecting your industry.

How to Become an App Developer