Consumers don’t get to have all the fun in this Apple update; Xcode’s getting a makeover!

With Apple’s introduction of IOS 14, developers have been waiting for the chance to create new apps and other content. Apple recently released a developers’ update where they discuss beta 3, the new TestFlight Updates, and more.

Here is everything you need to know:

It’s all about Compatibility 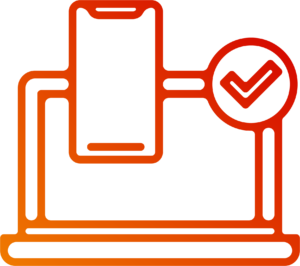 Apps made with the new Xcode can now be submitted for the new version of IOS, watchOS, Big Sur, tvOS, and more. Developers can also have up to 100 app beta testers. This new beta is definitely something we’ve been hoping for.

Apple said that apps built with Xcode 12 beta will support,

Despite having new features announced for IOS 14, these widgets, app clips, and other extensions won’t yet be supported. That doesn’t mean that beta 3 doesn’t have exciting new features that won’t rock your socks. 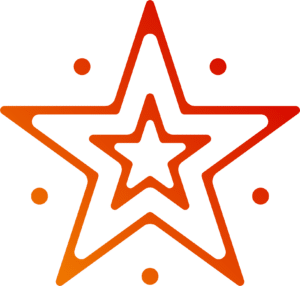 In their release, Apple listed out many new general updates that provide developers with an easier way to code. Here are a few that really stand out.

There are so many more updates on debugging, new instruments, added interface builders and more. Xcode 12 really came with all the bells and whistles. 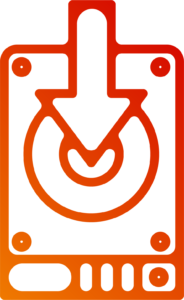 If you don’t have an account as a developer with Apple, you might want to check out this article on how to install beta 3 without an Apple Developer membership. Otherwise, you’re in the right place.

Lucky for you, Installing Xcode is super simple.

After you’ve downloaded Xcode, double-click it to open and let it finish installing.

Now, you’re ready to get started with SwiftUI. Congratulations! It was that easy. 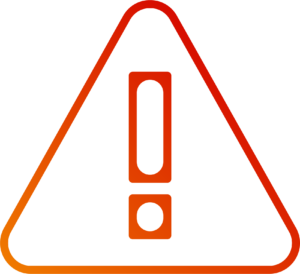 In Apple’s release notes, they mention upfront some of the problems already being faced with beta 3.

Even though there are some problems initially, updates are coming to fix the bugs.

This Version of Xcode really marks the spot

All in all, submitting apps for IOS 14 will be interesting with all the new features Apple has brought to the game. Even with some widgets and other extensions not being available for submission yet, attributes like code completion and attributes inspector make Xcode 12 beta 3 fantastic.

Have any questions on developing with Xcode? Reach out to us online and let us know what you think!

How much does app development cost?