There are already a lot of great apps out there, and if you’re looking at this blog, I bet yours is one of them. But for every great app, there is usually a great marketing team that helps get the app downloaded to millions of phones everywhere.

There are a lot of great marketing strategies that will help boost the popularity of your app, but sometimes that can require a lot of money and see little results in the beginning.

What if I told you that there is a surefire way to get hundreds, even thousands of real downloads in just a few hours? Sounds like a scam, right?

Influencer marketing is a relatively-new way of marketing in this new age of social media, and I assure you, this isn’t a scam. Popular apps like iBotta and Groupon heavily rely on high-profile social media personalities to spread the word about their app.

But what is so great about using influencers? Let’s dive in.

In the age of technology, it is so easy to find groups of people with the same interests.

Use this to your advantage.

There are always leaders of certain niches that large groups of people look up to. Find which niche fits your app, and have that influencer tell everyone how great your app is.

Let’s say you have an app that is great for organizing recipes. It’s innovative, new, and it’s great for every person who likes to cook. Find a chef on Youtube who has millions of subscribers, and tell them to check out your glorious app. If they like it, they can show it off in their videos and you’ll pay them “x” amount.

These influencers have an audience that trusts them and believes in what they’re doing. And influencers believe in themselves so much that they’ll even create apps just for their followers.

Kim Kardashian: Hollywood was created by the glorious Kim K and in the first five days of its release, made a whopping $1.6 million.

But part of using influencer marketing is knowing how to go about it successfully. 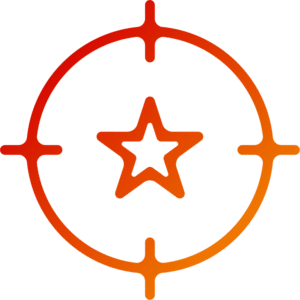 Having attainable goals is the only way you will get things done. By having a successful strategy, you’ll be able to knock on the door of any influencer with confidence that they and their following are going to love your app.

Set goals to accomplish X, Y, Z and encourage your influencer to have goals for themselves too.

The Perfect Platform is Crucial 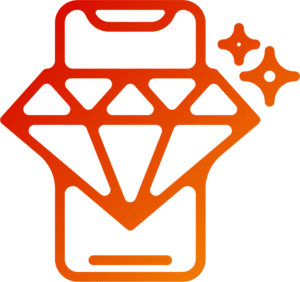 There are many different social media platforms and depending on what your app is, there can be different places you’ll want to dive into.

Find where your audience is and bring your app to them. 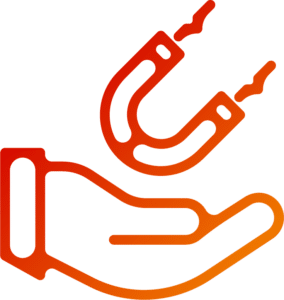 Would you market Angry Birds on a Youtube channel for Knitting Grandmas? Probably not! You would want to find a channel that’s run by child influencers. By finding the right influencers, you’ll find that the people downloading your app are more likely to be loyal to it.

But you have to be careful, there are a lot of influencer-wanna-be’s and fake influencers will only bring you and your business down. This being said, it’s not always about the follower count. People can buy fake followers and that means that they look like they have 30,000 followers, but really only have maybe 1,000 who really engage with their content.

Look for:
Leadership in their niche
Someone who shares your target audience
Quality content
High engagement rates
A good relationship with their followers

By knowing these five points and the three different types of influencers, you will be able to pick out which influencer would be most influential for your downloads.

Because of the small amount of following, micro influencers won’t charge nearly as much for a marketing deal. However, these influencers are still important.

Sometimes Micro influencers won’t even charge a fee as long as you provide your product free for them to use. This can really be helpful if you have a low marketing budget.

If you have an app that is great in certain geographic areas, these home-town influencers can be really helpful.

Macro influencers can range anywhere from 100,00 followers to 1 million. These influencers are great because not only do they have a large following, they usually fit a certain niche really well.

And because these influencers were not celebrities to begin with and had to build their following, they typically have stronger bonds with their followers and are more trusted in their industry.

This also means that they know their audience inside-and-out and are able to market it without much help or ideas.

These influencers would be more famous celebrity-types rather than Youtube stars. Mega influencers typically have over a million followers on any given platform and their relationship with their followers is more distant.

Mega influencers are best used when you’re trying to increase visibility and have a vast budget to do so.

Since mega influencers have mega amounts of followers, brand deals will be on the higher side. Famous makeup-mogel, Kylie Jenner, charges $1 million per sponsored Instagram post.

I take 2 @SugarBearSleep gummies on the nights I need a little help to fall asleep #ad 😴 They are vegan, cruelty free, and clinically proven! These purple bear gummies are more than just melatonin. #SugarBearSleep!❤️

Mega influencers will have a large following that will bring many customers to a business, but with the cost being so high, this really isn’t the best option for most companies.

Along with picking out the right influencer, you also need to make sure you’re providing them with everything they need.

Do they know your vision for your apps? Do they know your goals and do they have any of their own? Are you providing them with enough freedom so that they can sell your apps in their own way? These are all questions you should be asking yourself.

Influencers are running their own platform and their followers are conscious of their personal brand.

How Much Money am I Pouring into this? 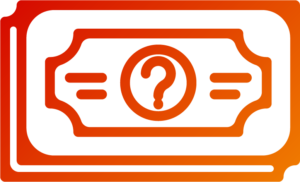 This can’t be given as set prices, since all influencers are different. It really depends on if they’re a Macro, Micro, or Mega influencer and what platform they’re using.

It’s been suggested that:

Depending on the influencer, you can also give away your app for free or free merch as long as they post a few nice things about it.

A lot of Influencers also like to go the “Coupon Code” route.

By giving the influencer a coupon code with their name (often the codes are 10% off an item), the influencer and their followers will feel more connected to your brand and you’ll have an easy way to track where all these purchases came from. So if your app has a lot of in-app purchases where they could enter a discount code, this might be the best solution for you.

This type of marketing is so popular that even some Youtubers have compilations of them announcing their coupon codes.

Every influencer is different and it’s up to you to make sure you’re walking away with a deal that is beneficial for both of your businesses.

Do you have an app idea and you’re ready to bring it to life? Contact us today and let’s make it a reality.

What is mobile app development? A guide

DevOps Demystified: What is DevOps in App Development?