“Companies that engage in censoring or any political conduct will not be able to keep their liability shield,” President Trump said.

On Tuesday, June 2, The Center for Democracy and Technology, or CDT, organized a lawsuit, claiming that Trump violated the companies’ right to free speech by attacking their legal protections. 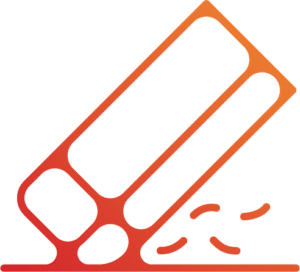 First, what does all of this mean?

The executive order focuses on Section 230 of the 1996 Communications Decency Act, which is critical for internet companies to properly function. The section reads:

“No provider or user of an interactive computer service shall be treated as the publisher or speaker of any information provided by another information content provider.”

This essentially means that companies like Twitter are not legally responsible for the content posted by its users, excluding criminal acts like copyright violations, child pornography, and terrorism-related content. This, among other reasons, is why these internet companies work hard to have effective content moderation though algorithms and user reports, making sure unfit content doesn’t slip through the cracks.

Social Media Companies Are Not Pleased 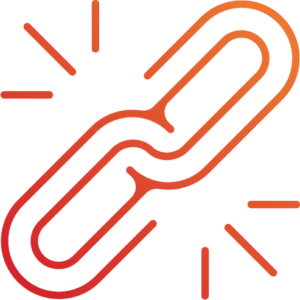 Social media is the playground for new and old ideas. People share content that they like or relate to, and punishing companies for their users’ content will likely decrease the amount of freedoms users will have in the future.

“Facebook is a platform for diverse views. We believe in protecting freedom of expression on our services, while protecting our community from harmful content including content designed to stop voters from exercising their right to vote. Those rules apply to everybody. Repealing or limiting section 230 will have the opposite effect. It will restrict more speech online, not less. By exposing companies to potential liability for everything that billions of people around the world say, this would penalize companies that choose to allow controversial speech and encourage platforms to censor anything that might offend anyone.”

This EO is a reactionary and politicized approach to a landmark law. #Section230 protects American innovation and freedom of expression, and it’s underpinned by democratic values. Attempts to unilaterally erode it threaten the future of online speech and Internet freedoms.

CDT President and CEO, Alexandra Givens, released a statement about the harm this order can cause not only to social media services but to voters as well.

“The Executive Order is designed to deter social media services from fighting misinformation, voter suppression, and the stoking of violence on their platforms. Access to accurate information about the voting process and the security of our elections infrastructure is the lifeblood of our democracy,” Givens said.

Following this statement, Givens explains why the lawsuit is a necessary battle that needs to be fought. 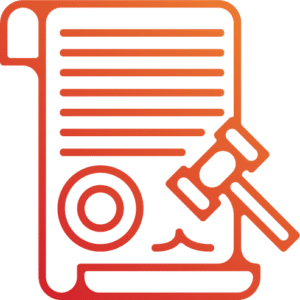 The Center for Democracy and Technology, the non-profit which is partially funded by Facebook, Google, and Twitter, says the order is unconstitutional and breeches their first amendment rights.

“CDT filed suit today because the President’s actions are a direct attack on the freedom of speech protected by the First Amendment. The government cannot and should not force online intermediaries into moderating speech according to the President’s whims. Blocking this order is crucial for protecting freedom of speech and continuing important work to ensure the integrity of the 2020 election,” Givens said.

In 2019, lawmakers were already debating on the future of section 230, the white house discussed the issues at the time but decided not to move forward. This is because lawmakers, regulators, and industry representatives feared it violated users’ constitutional rights.

Past, Present, and Future 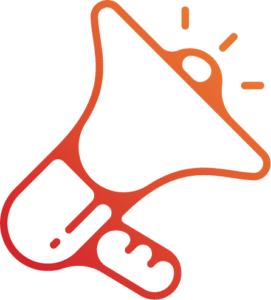 Migrating your Software Infrastructure to AWS