When a platform gets as big as Shopify, myths start to spread. In the worst scenarios, people worry so much about these myths that they don’t even consider Shopify. We’re here to fix that — our coding experts went through the five biggest Shopify myths to help you make the best possible decision for your eCommerce website.

Reality: Shopify is as limited as your imagination.

A lot of new clients worry that Shopify is too limiting. The reality couldn’t be further from the truth.

Of course, Shopify comes with lots of great themes to save you time. Once you select a theme, you can edit it however you please. 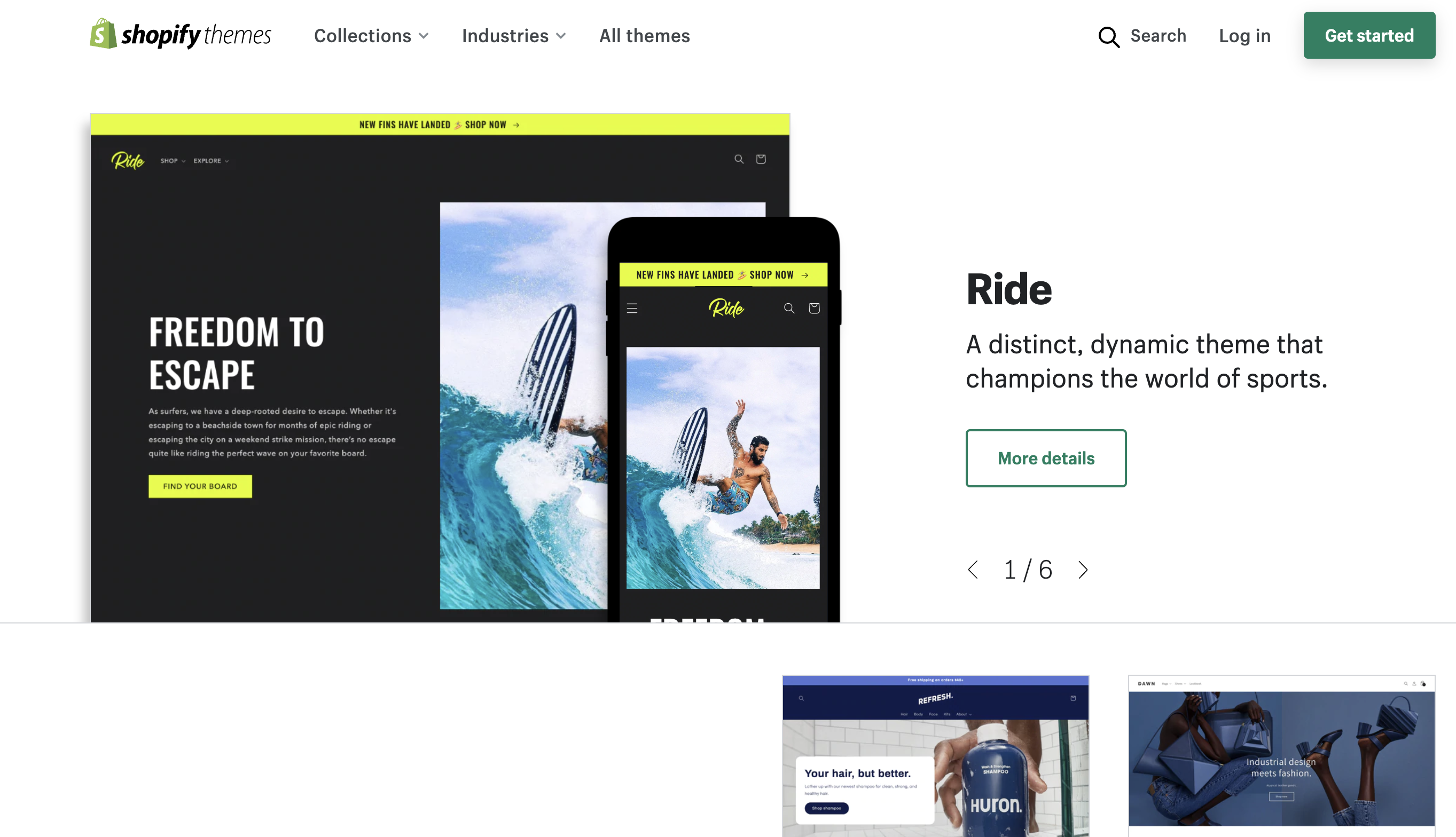 But that’s not all. If you want something a little more custom, you can hire a Shopify partner to make you a fully-custom Shopify theme. Here’s a custom theme we built for Spread the Love foods. 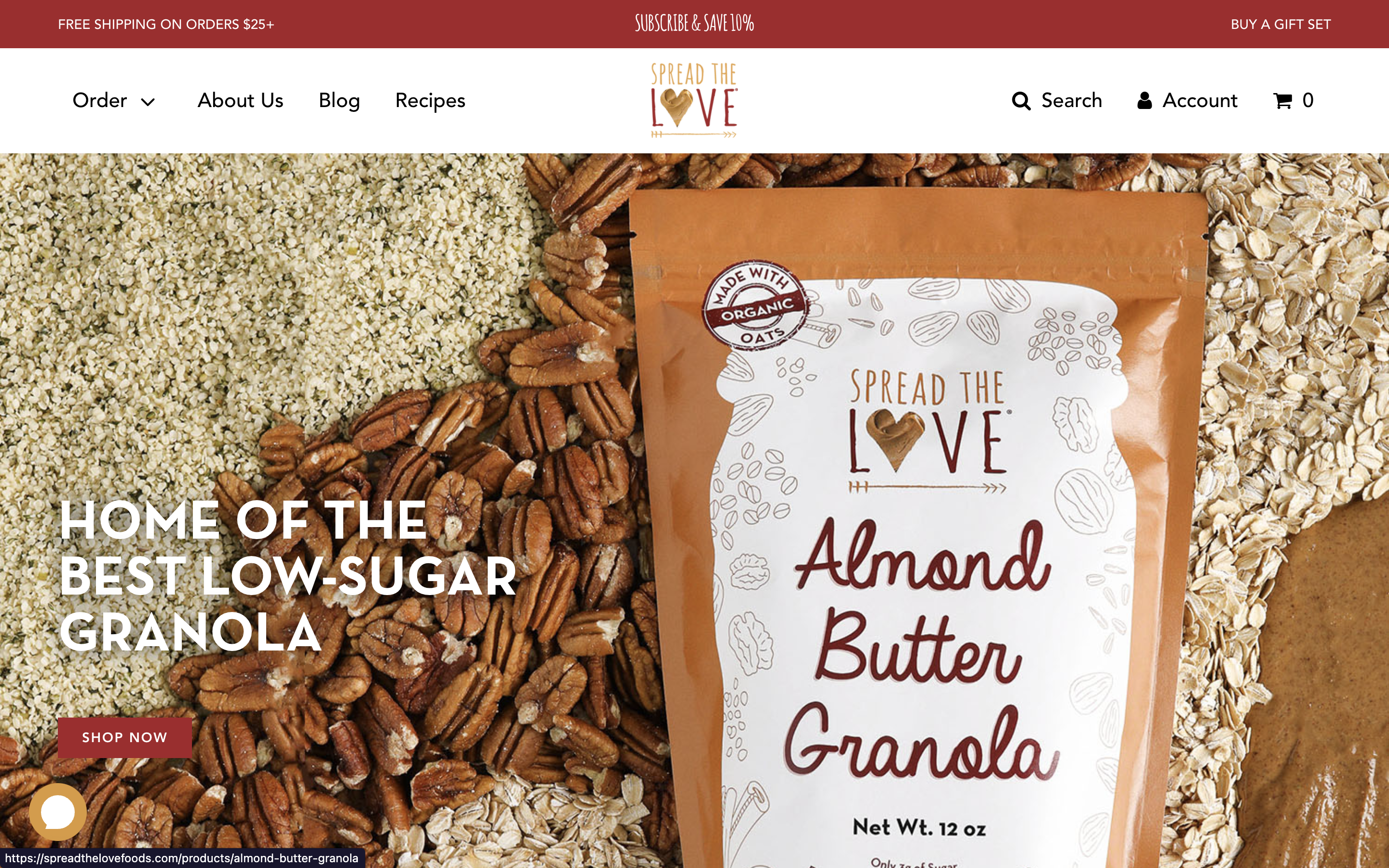 Their branding is on-point, so the website needed to match perfectly. A custom theme enabled us to explore their brand in a new, innovative way that made them money.

Reality: Shopify has lots of price plans for any budget

Shopify is not expensive. The platform has five different pricing tiers, costing as little as $9/month. 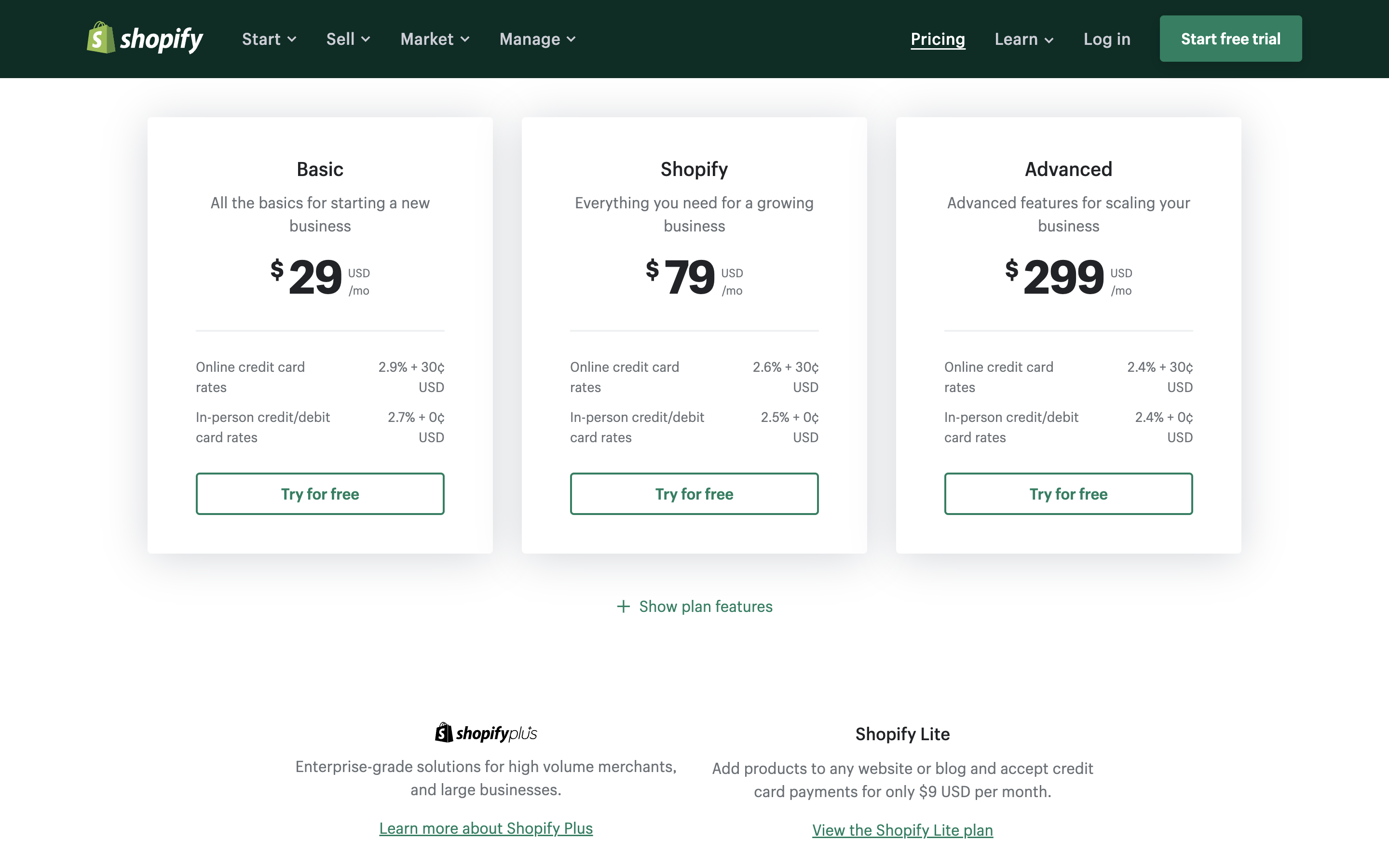 As a business expense, these numbers are nothing. Each pricing tier is custom-designed for businesses of a certain size. If you had to pay for each service you’re getting separately, you’d certainly spend more money at each tier. Shopify is cheaper because it offers so many services under one umbrella.

Even Shopify Plus (the enterprise-level option) is worth every penny. There isn’t a set price for this tier — you have to reach out through the “let’s talk” button on their home page. 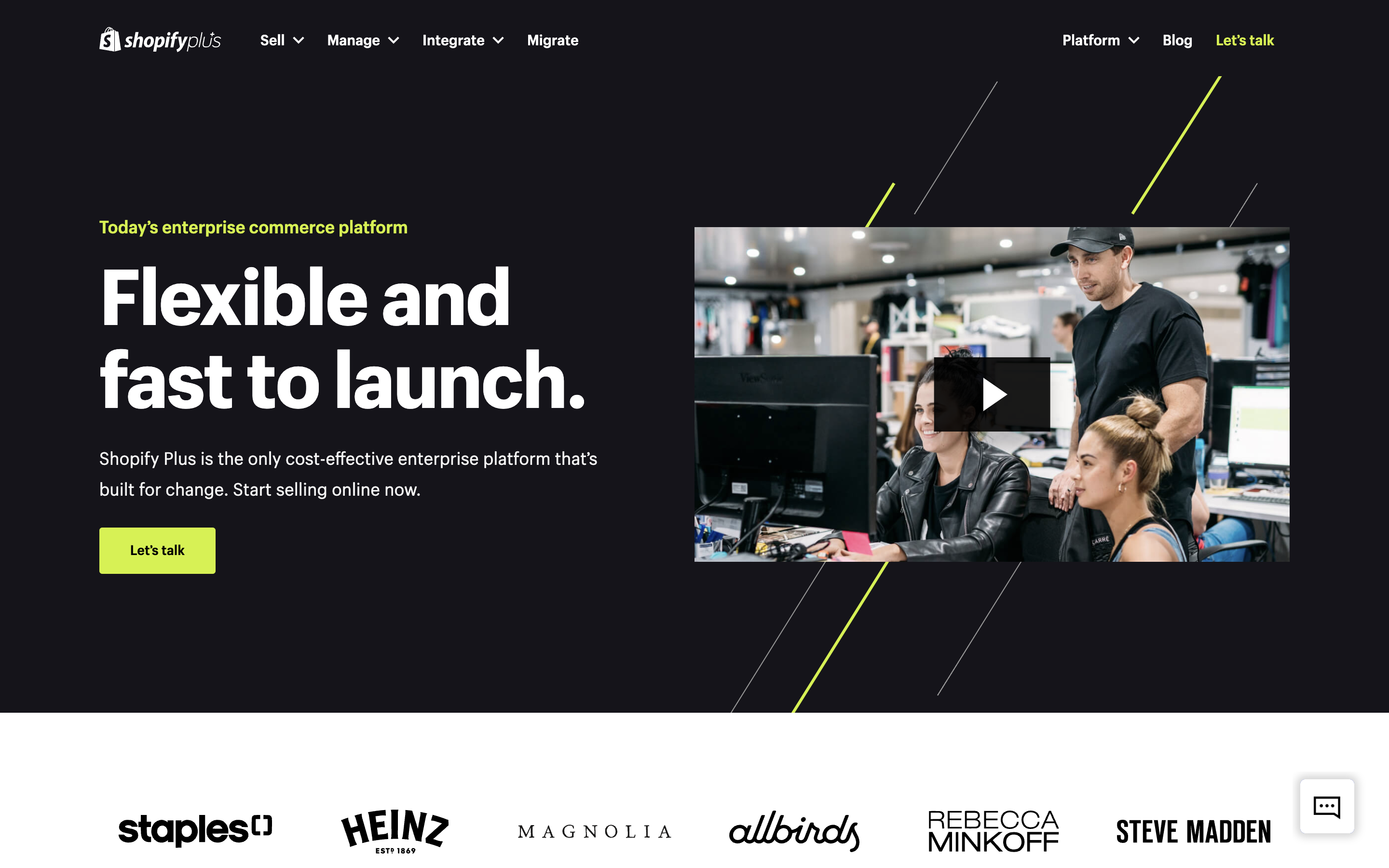 Normally, it costs $2,000/month or more — for a small business, that’s really expensive. But Shopify Plus is designed for enterprises. When your company makes several million dollars each year, $2,000/month is pretty cheap.

We have a whole blog post about Why Shopify Plus is So Expensive (and when it’s worth every penny), so if the Shopify price tag makes you concerned, read that post.

Ultimately, Shopify is pretty cheap, especially compared to each service on its own.

Reality: Shopify SEO is the same as any other website

The myth that Shopify SEO is bad makes zero sense. Search engines crawl Shopify websites just the same as any other website. There may be a few minor arguments about URL schema, but a good coder can reliably fix any issues you encounter. Shopify SEO is no worse than any other website — major enterprises wouldn’t use the platform if SEO was bad.

In fact, Shopify can sometimes have better SEO. Because of how the system works, pages are sorted hierarchically as you create them, which helps Google crawl the site. If you work with a good developer, page loading speeds can rise significantly. Especially once websites get large, Shopify continuously outperforms competitors like WooCommerce and Magento.

It’s easy to fear a platform’s impact on SEO, but search engines don’t work like that. The website itself will have a much stronger impact on SEO than any platform its built on.

The only way international markets may be a concern is if you sell to several different countries on a regular basis, but even then, there are excellent solutions that erase the issue (such as Shopify Markets) 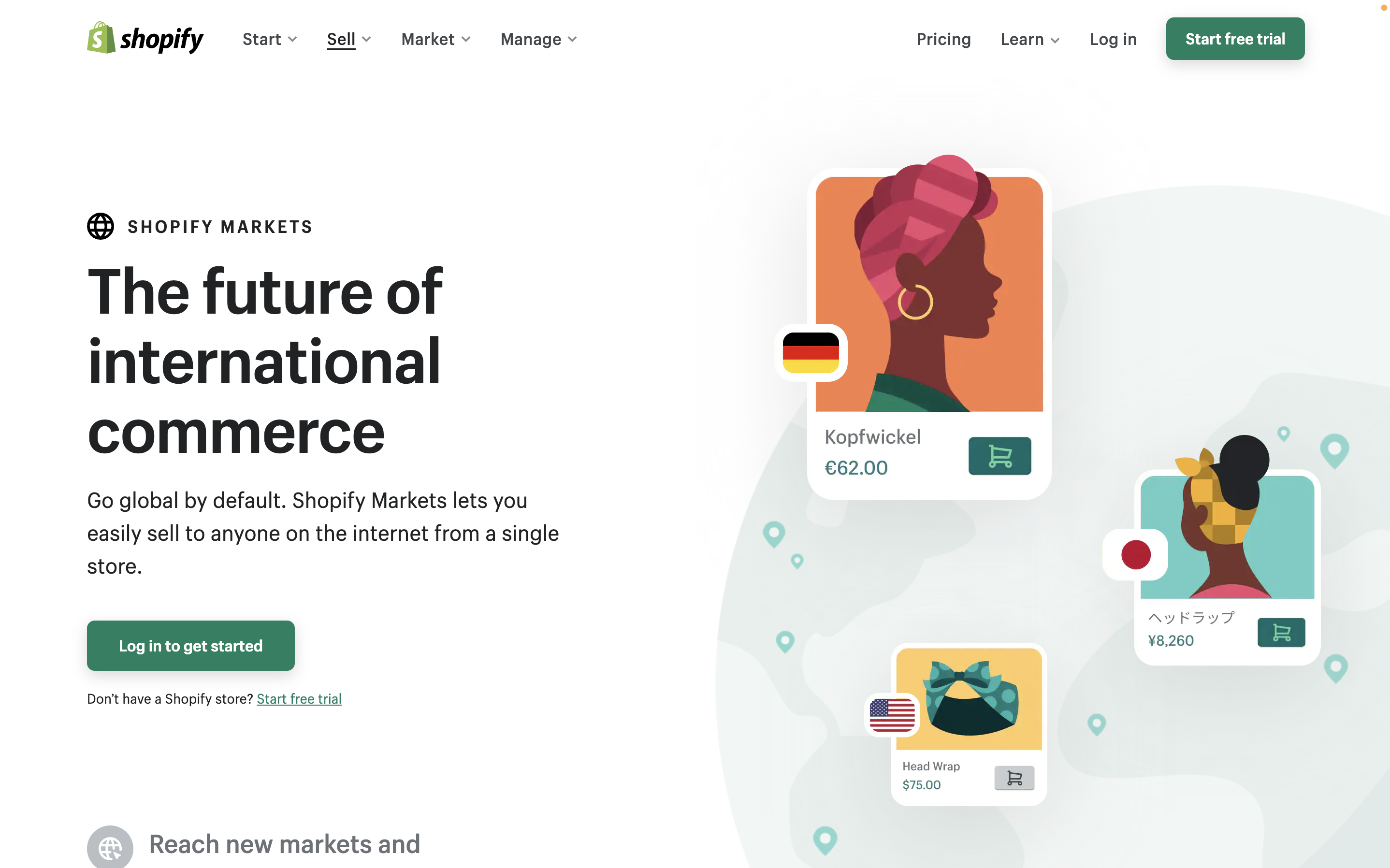 The truth is that Shopify websites sell internationally just fine. In fact, some of the features and apps may even boost international sales.

We get it — migration is a big commitment. You have to move all your products, all your listings, and all your data onto a completely different system. Starting from scratch is hard, and migrating could be even harder.

But migrating to Shopify isn’t the same as migrating to another platform. Shopify has some of the most helpful migration docs around, which walk you through the process step by step. 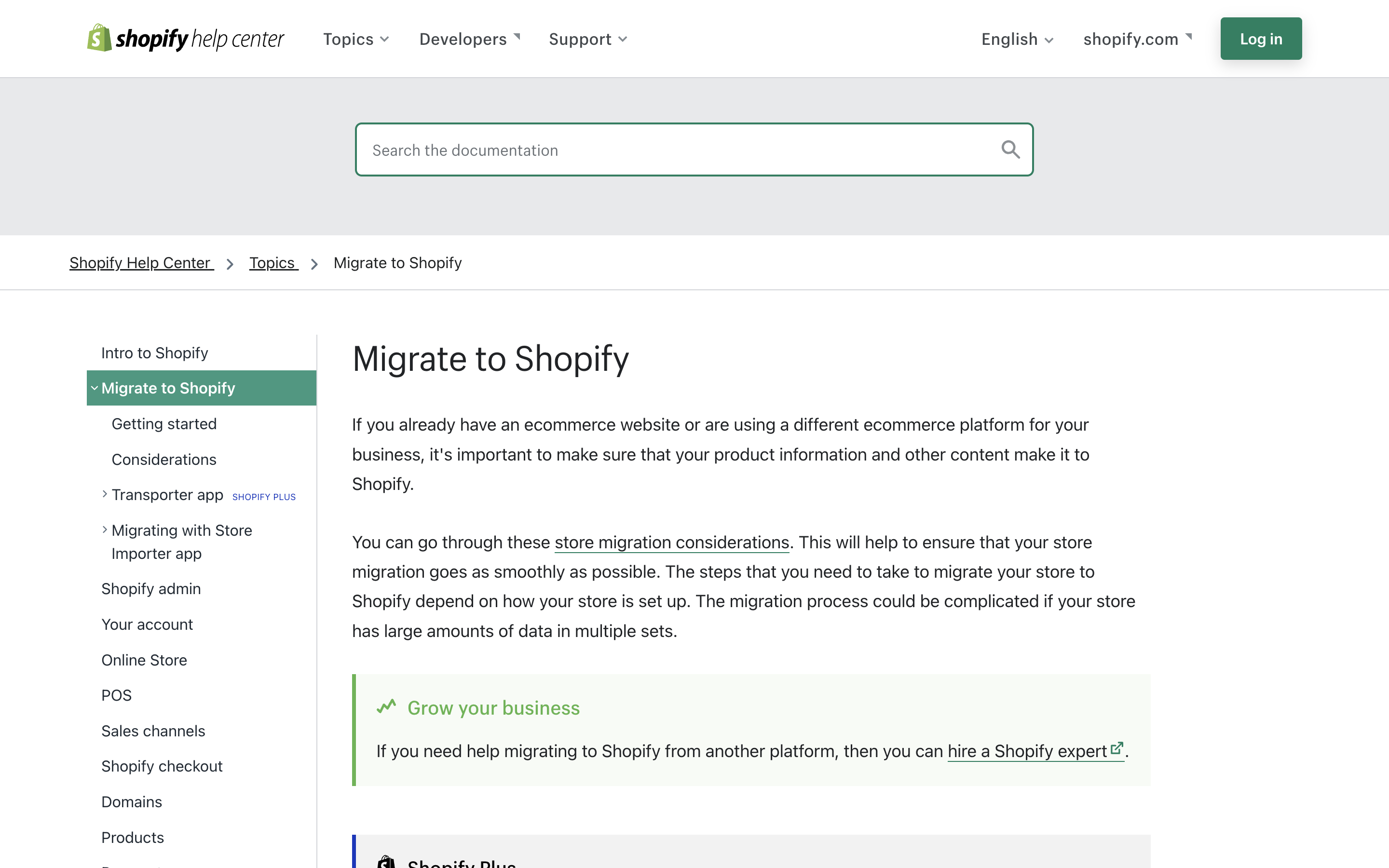 If migration is a major concern or an especially large burden, you can even hire a Shopify expert. An expert works with people like you every day, so they can handle the hard stuff for you. We should know — Fyresite is the first company in Arizona to become a Shopify Plus partner — we know how easy the process can be.

Don’t let any of these myths prevent you from using the services you need. Shopify websites aren’t somehow worse than other websites — it’s all about the site itself, not the platform. And with the Shopify platform, building a great site is easier than ever.

How to make better user personas