Shopify Plus is . . . expensive — like, $2000-plus-per-month-at-minimum expensive. That’s $24,000 per year — that kind of money could buy 96 pounds of Japanese A5 wagyu, 12 hours on a high-exposure Time’s Square billboard, or a pretty solid SEO campaign. To justify such a hefty price tag, Shopify Plus needs to be really good. So, what makes Shopify worth a minimum $2000/month?

If you’re considering Shopify, use our affiliate link and get started today!

Who is Shopify Plus designed for?

Shopify Plus is built for big businesses. The ideal Shopify Plus business makes upward of a few million dollars in annual revenue. This isn’t a hard rule; some businesses making as little as $1 million can absolutely benefit from Shopify Plus. There’s a reason Shopify Plus doesn’t have a hard-stop.

The features that come with Shopify Plus are most useful for companies with lots of revenue. Running a small business on Shopify Plus is like playing Pong on a NASA supercomputer — it works, but the technology is designed for bigger tasks.

If your business is on the smaller end, it may be smart to build up. Your best strategy is to start with another Shopify plan (probably Advanced Shopify) and upgrade once you hit that revenue threshold. 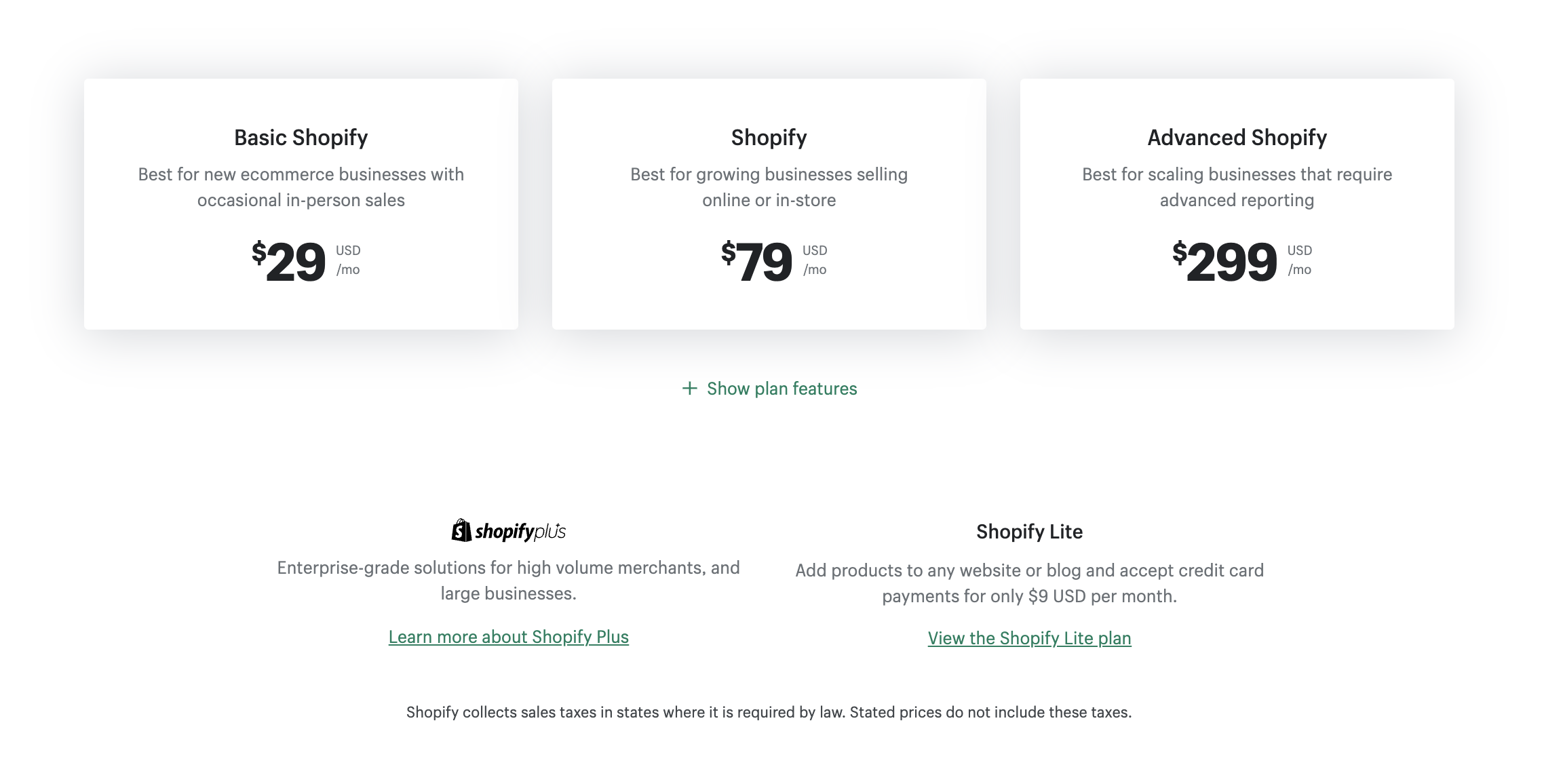 To get started, read our comprehensive review of all five Shopify plans and use Fyresite’s affiliate link to get started.

When Shopify Plus is worth every penny

For some businesses, Shopify Plus is an absolute life saver. It saves money, boosts productivity, and provides lots of much-needed support.

However, $1 million isn’t a hard line; every business is different. The usefulness of Shopify Plus is less about the exact revenue number and more about the common challenges that big businesses face. Shopify Plus is designed to help with multiple massive revenue channels, international sales (read more about international shopify), complex storefront variants, and reduced fees for frequent heavy transactions. don’t measure based on numbers; measure based on needs.

To find out if Shopify Plus is worth it for your business, look at the features and run a cost-benefit analysis. The following features are worth the expense for most businesses of the requisite scale.

Shopify Plus is worth $2000+/month because of . . . Zero Shopify Transaction Fees

Reduced fees are one of the most important reasons a business should switch to Shopify Plus: your business handles so many transactions that small fees snowball. However, if you use Shopify Payments, you spend zero Shopify transaction fees. If you use an outside payment processor, you have to pay a tiny 0.15% fee for security and PCI compliance. Compare those numbers to other Shopify transaction fees (basic, standard, and plus).

This is why businesses with millions of dollars in revenue benefit most from Shopify Plus: zero fees goes a long way when you make $30 million annually.

Shopify Plus is worth $2000+/month because of . . . Unlimited Bandwidth

Sure, bandwidth isn’t as sexy as, say Shopify Flow, but it’s really important. Big stores need to handle lots of transactions, and if they can’t it’s a failing on the business and the brand.

That’s why Shopify Plus gives businesses unlimited bandwidth, 6,000 checkouts per minute capacity, and 200TB of storage. If your store has a huge inventory and lots of transactions, Shopify Plus is basically non-negotiable.

Shopify Plus is worth $2000+/month because of . . . Unlimited Products

There’s not much else to say: Shopify Plus lets you add unlimited products. For big companies like Fascinations that sell 18,000+ products online, Shopify Plus is an absolute essential.

If your store sells lots of products, Shopify plus is basically mandatory.

Tired of abandoned cart issues? Boost sales with a fully-custom checkout. Design it to look exactly how you want and lose fewer customers. 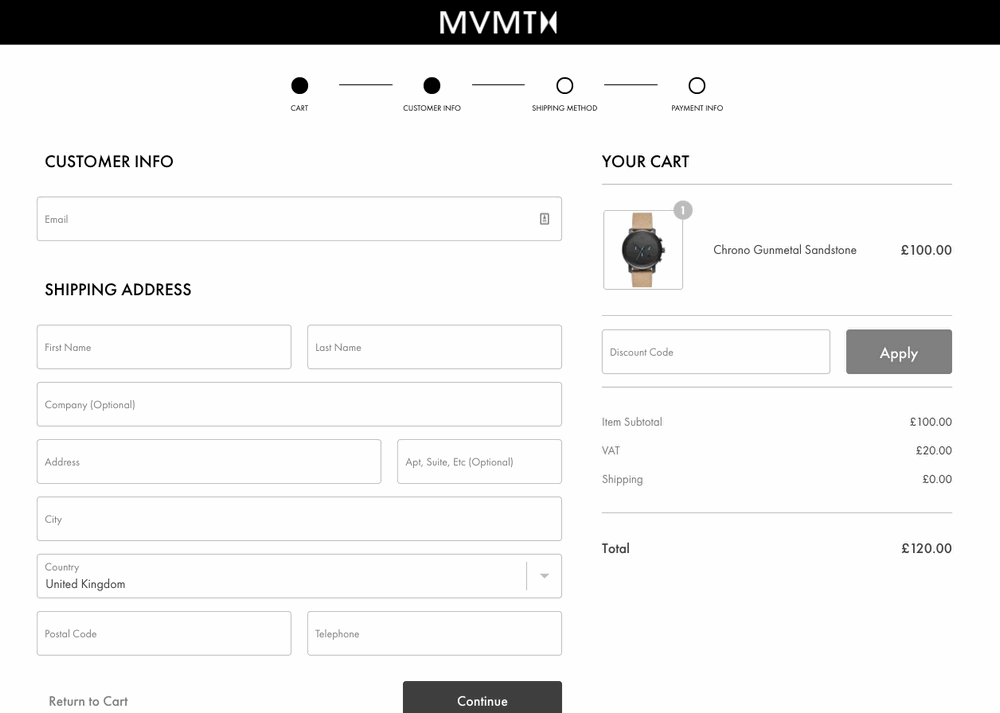 If you’re extra strategic, you’ll use the custom checkout for conversion rate optimization. That way, you’ll convert even more customers into buyers. Shopify Flow has saved our partners countless development hours; instead of making a whole new app, they can just click and drag to make something awesome exactly how they want it. Everything’s mapped out beautifully, which makes it easier to understand and optimize.

The Shopify Plus ecosystem is absolutely wonderful because it was designed from the ground-up for major enterprises. Many competitors, such as WooCommerce, originally served another purpose (such as blogging) and pivoted to compete. Shopify Plus does not suffer from the same drawbacks, and each app enhances features rather than adding basic functionality.

More importantly, the Shopify Plus ecosystem keeps getting better. It’s full of Plus-exclusive apps and developers, more of which appear each day. 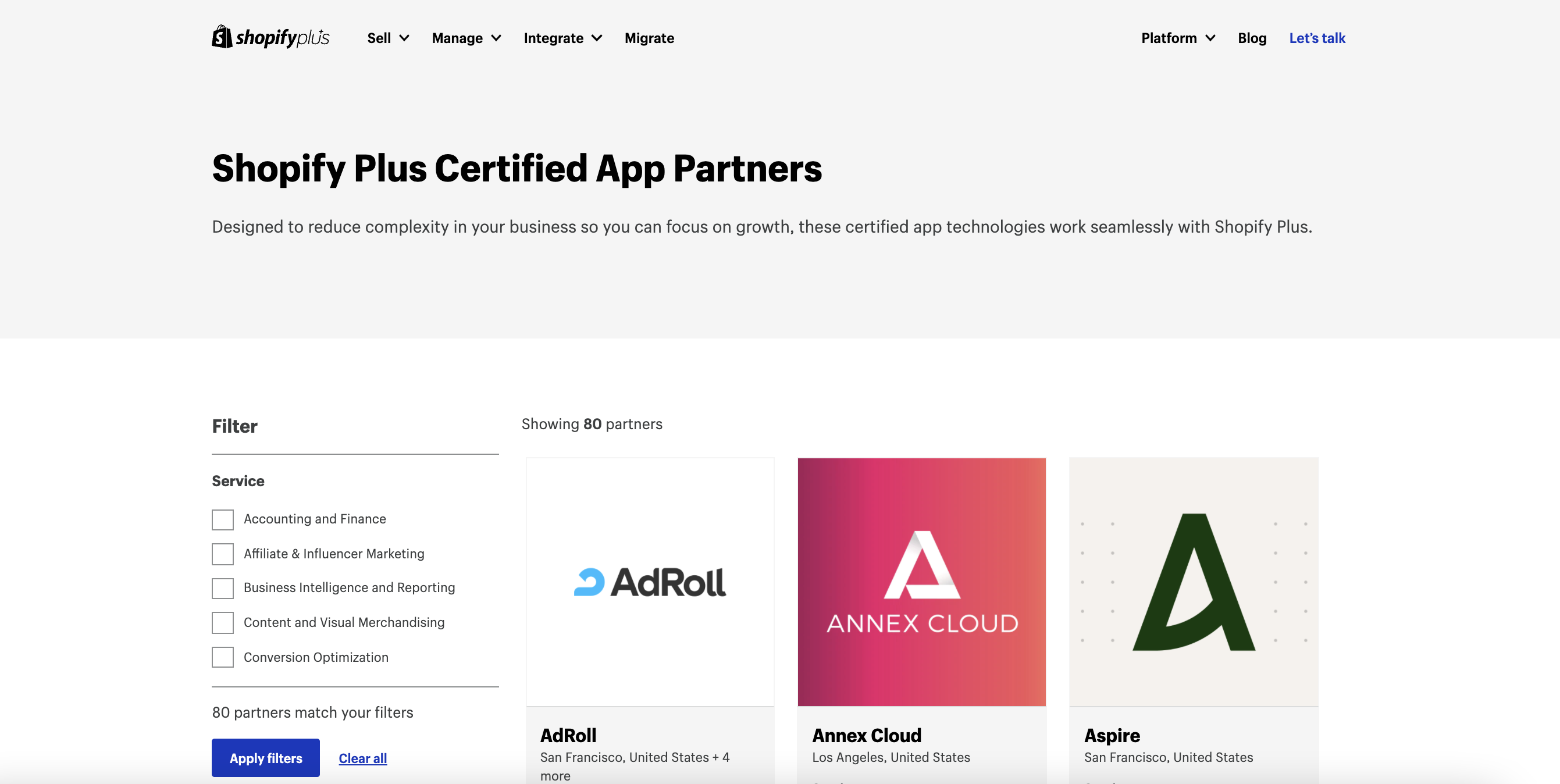 The Shopify Plus ecosystem alone is more than worth the money — all the apps, people, and support systems can make a business thrive.

Is Shopify Plus worthwhile for you?

When to upgrade to Shopify Plus

Upgrading to Shopify Plus is a big decision that requires design, development, data migration, conversion rate optimization, and more. If done improperly, a business could take a big hit in SEO, sales, and branding. Instead, allow the pros to do it for you.

If you’re considering using Shopify, use our affiliate link for a free trial, and if you need help with Shopify Plus, contact our team today.

How to optimize Shopify Plus for international markets

Chrome and Firefox Version 100: How to prepare your website