Which programming languages are best for app development? - Fyresite

Which programming languages are best for app development?

Maybe you’re a student fresh out of college trying to pick up some hireable technical skills. Or maybe you’re a well-established business leader who wants to learn a thing or two about tech before building a game-changing product and making bank. Either way, you need to get familiar with the best programming languages for app development, and Scratch ain’t gonna do the trick. 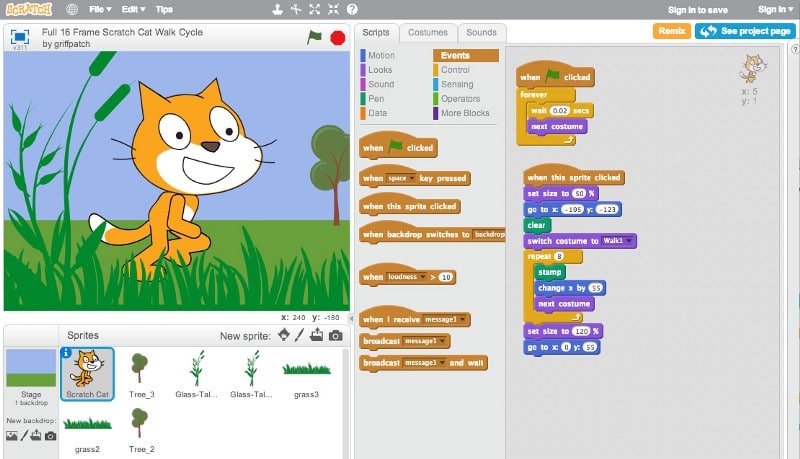 Times are changing. Even non-coders need a basic understanding of code these days. If you’re even considering a tangentially app-related product, learn more about the best programming languages for app development.

What is a Programming Language?

A programming language is a way of writing instructions for a computer. No one wants to make apps using binary, so we write it in a way that’s easier to understand for humans. Then, we compile the code into machine code, which the computer can understand.

The machine code will be pretty similar no matter what. That’s why the “best” programming language is the one that a skilled developer can do the most with. Java may be really popular, but if you’re joining a team of engineers that uses Ruby for everything, you’re not going to be able to work with them as easily.

Even more importantly, some languages are required to use other tools you may need. JavaScript is so popular because lots of tools and programming stacks use it. Similarly, you can’t make an iOS app with Java; you need Objective C or Swift.

Ultimately, the best programming languages depend on the situation, but there are a few generalizations we as app developers can make.

Pick programming languages that are. . .

Whether you’re looking to learn or plan a product, understanding the languages at your disposal is absolutely crucial. With those criteria in mind, we’ll look at the best programming languages for app and product development. We’ll start with languages for native app development, then look at front-end and web app languages, before wrapping it up with backend languages.

Native apps are custom-built for one platform (usually either iOS or Android). If you plan to build platform-specific apps, these languages are right for you. 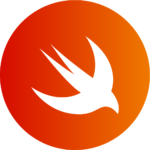 Want to build an iOS app? Swift is your language.

iOS apps are written using Xcode, which uses one of two languages: Objective C or Swift. While Objective C is more time-tested, it’s quickly falling out of favor. Swift is the future. It’s easier to read, write, and use. In fact, Swift runs almost as fast as C++. It manages memory and hardware better, it’s more readable, and it requires less code. It can’t be used for Android development, but if you want an iOS-only app, Swift is the way to go.

Want to see how Xcode is changing for modern app development? Read about Submitting Apps for IOS 14 Using Xcode 12 Beta 3! 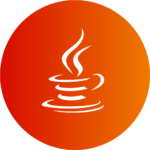 If Android’s more your speed, you have a couple of great options. The most popular one is certainly Java. Java is an object-oriented programming language most popular for standalone and backend apps. The Andorid operating system was written in Java, so it compiles a little faster. It’s much older than the alternative option, Kotlin, so there are a lot more resources and a lot more people know it. It’s not dead just yet, though, and lots of engineers think it still has a lot of life left in it. 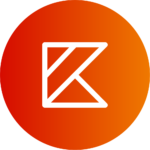 Kotlin is a newer language used to develop native Android apps. It’s pretty similar, but it also compiles to JavaScript, making it a little more flexible. It’s new but official, and you can switch with just a little training and a plugin.

Java and Kotlin are pretty interchangeable, too. They’re different languages, but you can call Java from  Kotlin and Kotlin from Java. You can’t even tell the difference between Java and Kotlin classes once you compile. They work a little differently on your end, but they’re pretty similar when you get to the final product.

While you certainly could use Objective C for iOS programming, the language is old, hard to use, and outdated. It’s only a matter of time before it goes extinct, so avoid it!

Another possible language is C++. C++ is a very powerful native-like language that works closer to the actual hardware than more abstract languages. Xcode4 supports it. So does the Android NDK. It’s not perfect, and it won’t work for everything, but understanding it helps you understand how the hardware works a little better. We recommend JavaScript, Dart, or one of the native languages (Swift, Java, or Kotlin) first, but C++ isn’t a bad choice in some instances.

The front-end of an app is the part the users interact with. As usual, developers have lots of options, but a few stand out. 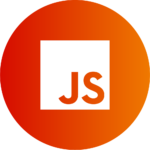 JavaScript is, without a doubt, the most useful programming language you can learn for front-end app development. It’s the go-to language for the most popular front-end tools and frameworks out there. Want to use React Native? You need to know JavaScript. Want to use Angular.JS? Again, you need to know JavaScript. Even if your website or web app needs some custom programmed functionality, you’ll probably use the MEAN stack (Mongo DB + Express + Angular.js + Node.js) or MERN stack (Mongo DB + Express + Angular.js + Node.js), both of which use JavaScript through-and-through. JavaScript is popular, so most tools support it. It’s a versatile catch-all language that’s absolutely worth learning.

HTML (Hypertext Markup Language)  isn’t technically a programming language. Programming languages tell the computer to do something. HTML, on the other hand, is a “markup language.” It marks up data so a computer knows what to do with it. It’s more like a super-specific format.

That being said, you need to learn HTML to make websites or web apps. Otherwise, computers won’t be able to read the webpage properly. Get to know those beautiful tags!

Like HTML, CSS (Cascade Styling Sheets) is a markup language. While HTML focuses on the structure, functionality, and words, CSS focuses on the design. The color, visuals, and more all fall to CSS.

If you’re going to build a web app of any sort, learning CSS is a must. It’s the final layer between the user and the actual product, and it dictates the look and feel of the site. Together with HTML and JavaScript, you should have all the tools you need to build websites and web apps. 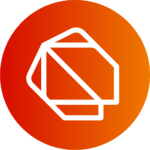 The only option you really have for the front-end of a web app is JavaScript . . . unless you have a framework that can compile to JavaScript AND native code. Enter Flutter and its programming language, Dart.

Dart is an elegant, lightweight, and powerful language made just for Flutter: a super cool toolset that helps you build cross-platform apps. Most guides don’t include Dart because it’s pretty new, but Flutter and Dart have skyrocketed to the top very quickly. Plus, it compiles straight to JavaScript or native machine code, making it useful for mobile and web apps. It may not be as popular as JavaScript, but it’s growing fast and mightier than ever. Learning Dart is incredibly useful and future-proofs your skills. Besides, Flutter is awesome!

Want to see how Flutter and Dart compare to JavaScript and React Native? Read about React Native VS Flutter!

There are quite a few cross-platform frameworks and toolsets that use different languages. Xamarin, for instance, uses C#, which is another very useful language to learn. However, Xamarin and frameworks like it aren’t included on this list because they’re either outdated, unpopular, or clunky and annoying to use. Other options exist, but these will get you the farthest.

The back end of an app is all the behind-the-scenes stuff that users don’t get to see — think databases and servers. Some languages are especially useful for this behind-the-scenes type of work. Here are a few of the best.

Well, Java is a very versatile language. It’s used on computers, mobile phones, and pretty much any other device you can dream of. Java can do a lot, so it’s everywhere. That makes it a big potential contender in the IoT space and in backend infrastructure. Plus, it’s used for frameworks like Spring, which makes it a great choice for lots of different system back ends. This robust, versatile programming language does a lot, and it’s sticking around for a while. 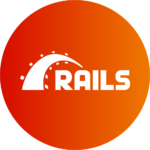 Ruby is a very friendly, fluid, and useful language. It’s almost always used in the Ruby on Rails framework, which lets developers make awesome web app backends. It’s really great for structuring a database. Because Ruby helps you handle complex databases with ease, it’s the go-to for Shopify and Shopify Plus, as well as other e-commerce platforms. Ruby on Rails is especially worth learning if you’re a developer looking to break into the high-demand field of e-commerce development or a business leader looking to sell online. Even a basic understanding of Ruby goes a long way.

Want to learn more about how Ruby on Rails makes Shopify so great? Read about Shopify VS WooCommerce! 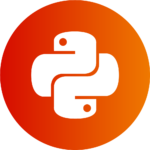 Languages like Python are very good choices for beginners because they’re written very “English-like.” However, usability alone isn’t enough to make this list. Python is used in the Django and Flask frameworks, which help you save a lot of time and effort in developing backends.

If you really want to stick to databases only, SQL is the move. Unlike Java, Ruby, and Python, it’s not a general-purpose programming language. SQL (Structured Query Language) is exclusively for databases. It’s basically a fancy way to ask a database some questions and get some answers. However, if you already have some more general languages under your belt, SQL is a wonderful way to learn more about how databases work. 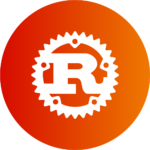 Rust is a rising language that focuses on speed and security. It’s not as widely used as languages like C++ and Java, but it’s definitely better liked. In fact, the 2019 StackOverflow developer survey puts Rust in the #1 most loved spot! It’s certainly a great investment and learning it will help you develop more quickly.

Like these languages? Or did we miss something? Email us at blog@fyresite.com to get in touch. Or if you’re interested in seeing these languages in action, please fill out the contact form below.

The Ultimate Guide to Creating the Best Mobile Healthcare App

IoT and its Industry Value